Every year, our high school faculty chooses a Mr. and Miss SCS – seniors that most exemplify the spirit of Southlands. This year, that honor was awarded to Philip Cronk and Valerie Garcia. 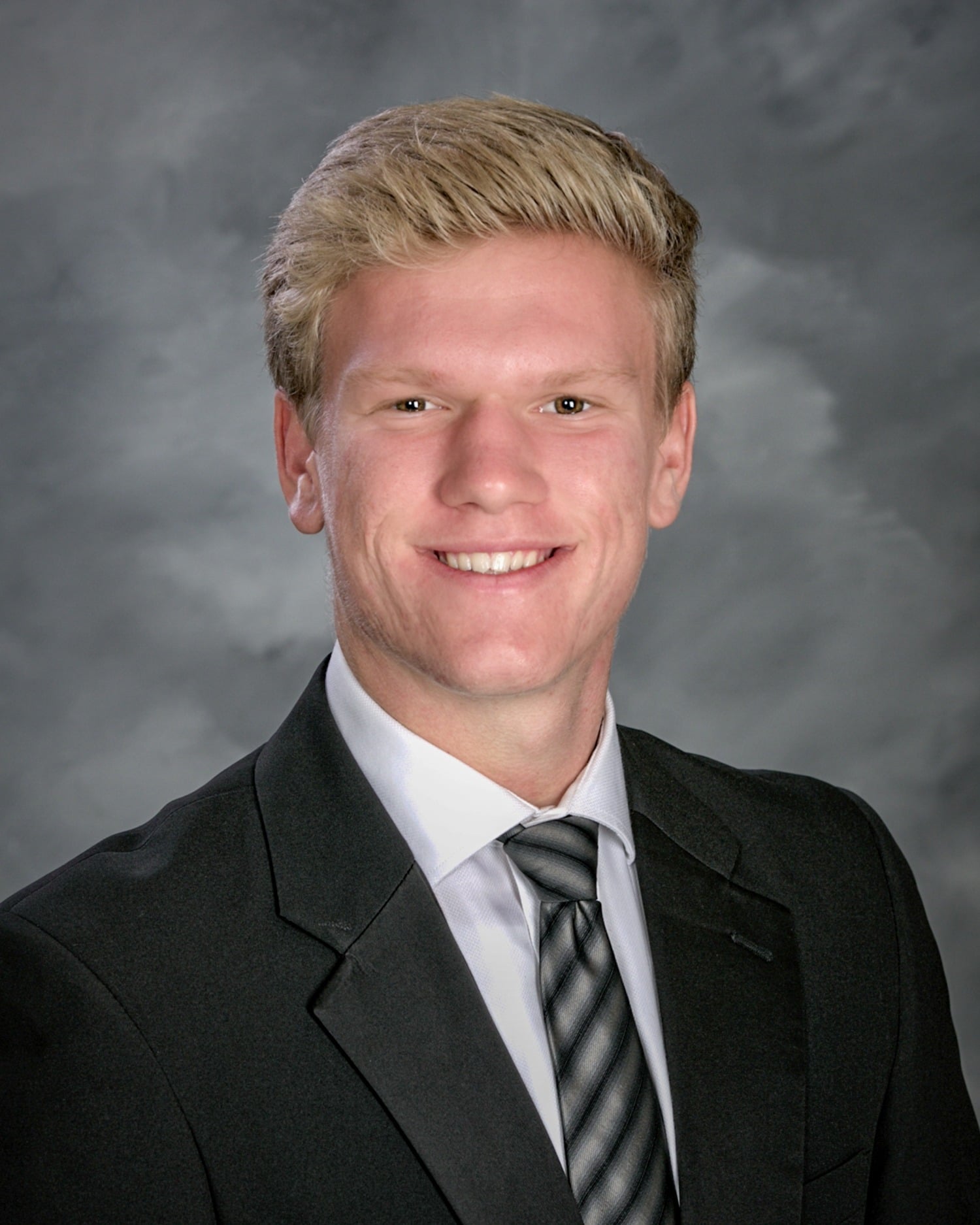 When thinking about the 2020 Mr. SCS, one can easily see a young man who is academically sound, athletic, a leader, and a devoted follower of Jesus.  This young man has a heart for people and a desire to motivate others to live to their fullest potential.

Growing up in China, Mr. SCS was able to experience a people group, a culture, a country and a language that was different from his own.  Philip describes this experience as a blessing because he realizes that this was God’s plan for his life at that time.  Through his experiences, he has been able to take what he learned and applied it during his travels to other places in China and Japan to serve people as well as share the love of Christ.

As a Link Crew member and ASB junior class president, Mr. SCS serves his peers and school.  His most memorable leadership contribution would have to be his work as P Cronk on the Eagle Sports Programming Network.  His voice would echo in the classrooms and offices as he and his co-announcer gave the latest SCS sports updates. (and who can forget T-T-Tucker time)

Even with all the activities and involvement with leadership and community service, Philip’s participation and commitment on the basketball court is top notch.  His deep love for the sport has enabled him to be a fabulous player as well as a Christian role model for the team.  Along with basketball, he played on the baseball team, ran for track, and participated in a cross country race.  Whatever field or court Philip is playing on, he portrays good sportsmanship and dedication.

Mr. SCS, Philip Cronk, is defined by his leadership, character and love for Jesus.

For I know the plans I have for you, says the Lord, plans to prosper you and not to harm you, plans to give you hope and a future. 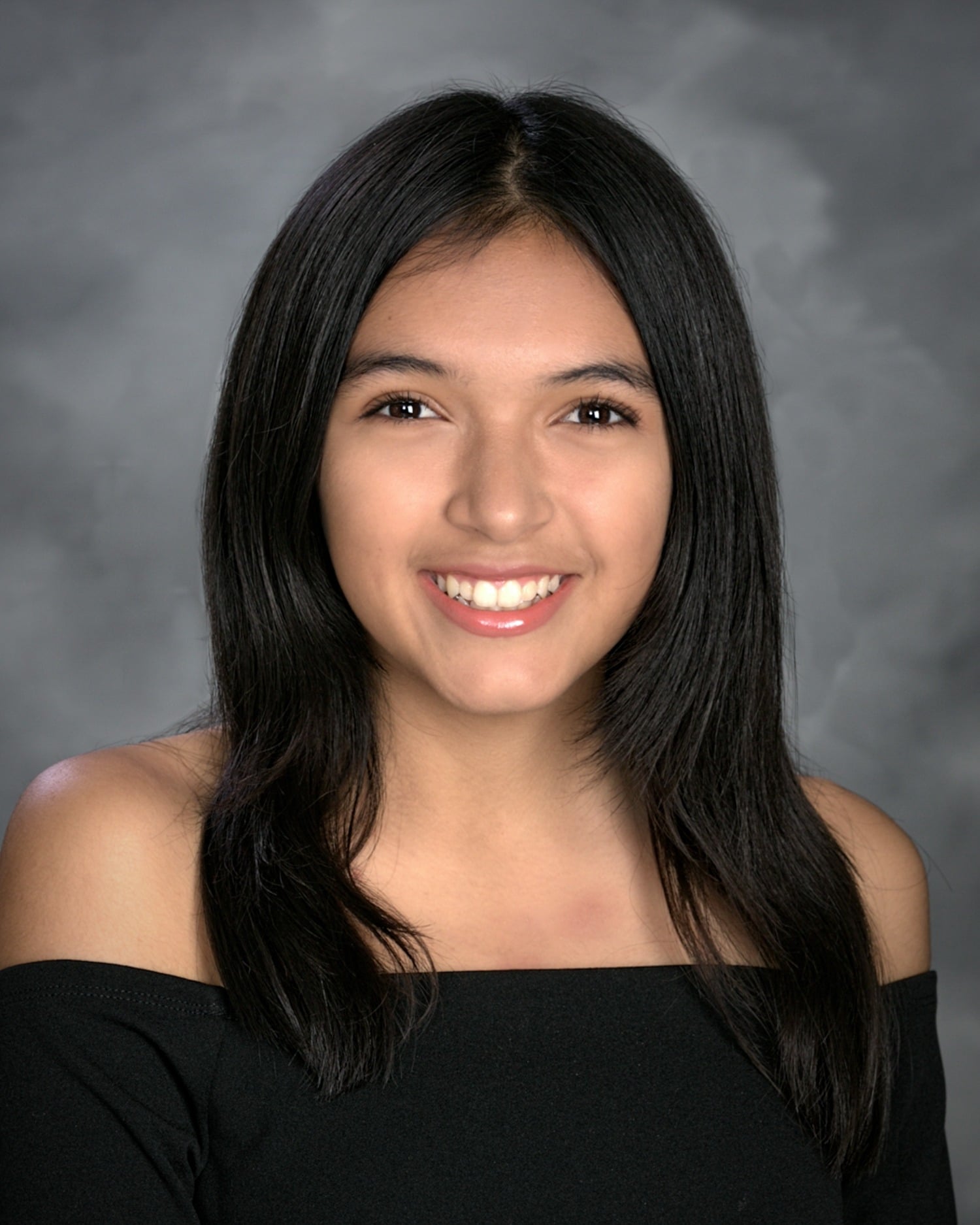 Leading by example, Miss SCS lets her love for Christ show through her servant’s heart and gentle demeanor.  It is evident by her peers that Valerie leads with humility and grace.  She lives out her love for Jesus by serving those around her.  As a volunteer in Southlands’ summer camp for the past four years, she has guided young students from different countries through the American education system as well as aiding students in adapting to a new culture in a foreign land.  Valerie has taken her knowledge and skills as a leader across the ocean as a member of the SCS Athletics Outreach Program in China.  While in China, she was able to work with other students and understand the needs of those in different schools and communities.  Miss SCS also uses her time to attend other outreach programs and serve others in her local church. For three years, Miss SCS has been able to lead her peers on campus as the ASB president and Publicity Director and as an inducted member of the National Honor Society.

God has truly blessed Valerie with a beautiful singing voice.  She takes the talent that she has been given and offers it as a sacrifice of worship in choir, Faithfull Heart and as a worship leader in church.  Her athletic abilities are demonstrated in her participation in cheer.  For two years, she has enthusiastically assisted her team to bring about school unity and that blue and gold school spirit.

Academically, Miss SCS gives great detail and thoroughness to her work.  Such high academic standing has earned her high marks and special recognition among the faculty.  Valerie will take the knowledge and skills she possesses into the university setting where she will study psychology to prepare for a career in counseling.

Miss SCS, Valerie Garcia, is an outstanding role model of Christian character and the love of Christ.  Her love for people, love of her school, and most of all, her love for Jesus, draws people to her.

She is clothed in strength and dignity and she laughs without fear of the future.